I recently had the problem of images disappearing in WordPress, and which seemed to spring up all of a sudden on just one or two WordPress sites, and it was really annoying & took me some 5 hours to finally track down the cause of the problem, and so I thought I'd post my solution here just in case it helps anyone else.

Here's what was happening:

I'd either be writing a new post or editing / re-saving an old one, and then after pressing "save" all the images would simply VANISH!!! - including from within the media manager.  I tried everything, even uploading the images via the image manager but they'd all still vanish as soon as the post they were being attached to was saved. What's worse, I'd then go on the server & look at the image files and I could see them there one minute, then "poof" they'd disappear again! - so frustrating!.

If you don't have the "Tweet This" plugin installed then perhaps it's due to some other URL shortener element within a plugin  (such as a URL shortener built within a "social media" type plugin...). Another problem causing images to suddenly disappear can be low memory - to fix that you need to just bump up the memory limit that's allowed within the php.ini file on your server (ask your web host to do this for you - NOTE: WordPress is supposed to only need 32M generally, but I recently read someone saying that's vastly under what it really should be, and that it needs 64M for standard installations & 128M for multi-site installations or for very large sites etc)

Hope this helps someone.

Why We Need To Change The Way That We Treat Entrepreneurs, Inventors a...
FOUND: THE best Halloween Vectors, Icons & Wallpapers....
Spring (Cleaning) Time at Business-In-Site.com.....
How To Get Google AdSense Code
FTC Endorsements Policy Guides
Business-In-Site Is Now On Twitter!!....
Tutorial: How To Create A "Mini-Ads" Module for iJoomla AdAgency...
When Is The Best Time To Tweet? - This Infographic Tells You...
WordPress Version 3.9 Released
Joomla Overview - What Is Joomla? 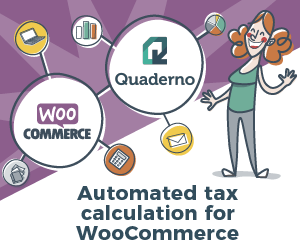 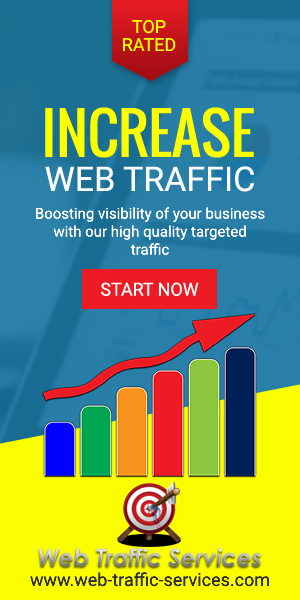